According to strict USDA standards, food may only be deemed “organic” if it is produced without antibiotics, pesticides, and synthetic fertilizers.

In the early 1900’s, nearly all farms were producing food organically, using natural methods to control pests and feed the soil. The emergence of synthetic pesticides began after World War II when scientists discovered that a side effect of certain chemical toxins was the elimination of pesky insects. While the use of pesticides provided short-term benefits, the impact it would have on agriculture was not fully realized. Insects developed resistance to pesticides, and soon farms required higher volume and higher toxicity to combat them. Non-targeted plants and animals that came into contact with pesticide-laden crops or insects suffered as well. There is no question that pesticides are poisonous, but research on how it affects our health is still ongoing. Certain studies link pesticide consumption to behavioral disorders, neurological disorders, and forms of cancer.

Choosing to incorporate organic foods into your diet greatly decreases your exposure to harmful pesticides. The products found in our Natural Marketplace are true to what their label says, and you can be sure that what you see if what you get. Click here to browse the catalog. 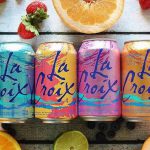 The water everyone is going La-Crazy about! 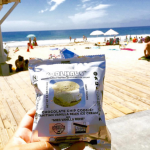 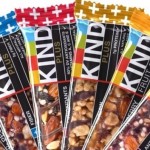 Bars We Can Get Behind 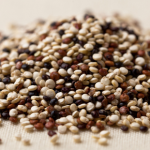