“At Upper Lakes, Foodservice Is a Family Affair” Lynn Christman was working as a server at the Radisson Hotel in Duluth when she waited on the man who would later give her a job that’s turned into a 31-year (and counting) career.

Recalling her interview with Upper Lakes Foods founder, Larry Sorensen, Christman says the boss asked her what job she thought would be a good fit. “Sales,” was Christman’s response and when he asked why, Christman says her answer still makes her smile.

“I said, ‘do you think everything at the Radisson that you had, you actually wanted to buy?’” she remembers. “No, I sold it to you. And he said, ‘you’re hired.’

“I had pretty much begged for seven years for them to hire me,” Christman continues. “I just thought it was such a great company.” Upper Lakes’ first traveling kitchen hit the road in 1974. The current version has been retrofitted four times and traveled more than 600,000 miles in 20 years.

Upper Lakes had been in business for 19 years when Christman came on board, and its reputation for personal service and high-quality products backed up by Sorensen’s word was already deeply ingrained. “We hang our hat on quality and we always have,” says Christman.

It’s no surprise the Cloquet-based food distributor is able to celebrate its 50th anniversary this year, says Randy Hickle, whose Tobies Restaurant in Hinckley has been buying its ingredients from Upper Lakes since the company started selling them.

“Bottom line, it’s honesty and integrity,” says Hickle of why he’s still a ULF customer. “We never had to question their pricing—and we compare with other vendors. And they’re just so much more than a food vendor. With Larry and now the kids, we’re not only customers but friends as well.

Larry Sorensen founded Upper Lakes Foods in 1967, first working out of a warehouse in Duluth before relocating to Cloquet, where today ULF occupies 185,000 square feet of office and warehousing space and where Sorensen’s children, who now run the company, are making their own moves to expand and grow the business.

A Time of Transition

“Dad was the judge, jury and executioner,” says Shawn Sorensen as he and siblings Susan Ryan and Scott Sorensen are sitting around a large conference table at ULF’s headquarters. “He made the decisions.”

When their father died in 2005, no succession plan was in place and some tough times followed as leadership shifted among eldest sibling Steve and other non-family members before it was decided in 2010 that Ryan should become president.

Ryan, like her brothers, had been working at Upper Lakes since she was 12, first doing office work and later inside sales; she was the sales and marketing director in 2005 when her father died. The recession soon followed and the company found itself in an unfamiliar position as it tried to balance expenses and trim employee numbers.

“Everything was just bad timing and it didn’t help that the economy went in the toilet,” says Scott Sorensen.

Scott Sorensen is vice president of sales, Shawn Sorensen is vice president of operations and the three siblings are all equal shareholders. (Their mom, Patricia Sorensen, retired.) While it hasn’t always been easy, they’ve “gotten a lot better” about making decisions together, says Ryan, and are already working on a succession plan for their children who now hold various positions at ULF, from safety director to account executive.

“Either you want your ego to be dominate or you want a good solid company to function,” says Scott of planning for the future. “We saw first-hand what it was like to not have [a succession plan] in place.”

Upper Lakes is looking to the future in other ways as well. After bringing IT in-house a few years ago, the company rolled out MegaBite, a comprehensive online ordering system, in 2016 and already about 40 percent of weekly orders are being made online. ULF introduced its Natural Marketplace in 2013 to offer more organic and specialty products, and the company makes a point to work with local producers as customers from restaurants to healthcare facilities and schools look to buy local.

The company also sees opportunity further south, in the Twin Cities and greater metro region, and is actively adding accounts as the owners consider adding a distribution facility or expanding in Northfield, where Upper Lakes has a smaller office and warehouse.

“I would like to see us expand faster than we have,” says Scott. “With the third generation, it’ll be good for some of those folks to pick up new areas and develop them as time goes on. There are companies our size that are doing over $1 billion in sales and I’d like to see us get to that level.”

Upper Lakes closed fiscal year 2016 with $190 million in sales, down from $205 million in 2015, a drop Ryan attributed in part to the closing of several Old Country Buffet locations that ULF serviced.

“My goal in 2015 was to double our size, our sales, in five years,” says Ryan, by “becoming more of a leader in our own market and owning that business, and increasing our chain presence.”

Upper Lakes’ employees remain at the center of its success and future growth, Ryan stresses, and she credits them with getting ULF to the 50-year mark.

“Our employees are No. 1 for us and we want to continue to do things that will make them want to stay with us,” she says, noting a newly implemented health and wellness program and opportunities for employees to volunteer in the community. “It’s not just about coming here and doing your job.”

Food shows, too, have been a mainstay since the early days, and Upper Lakes is gearing up for its 50th anniversary spring food show May 2 at the Duluth Entertainment Convention Center. It’ll be a celebration for sure, with plenty of reminiscing, but more so, says Ryan, it showcases the evolution of Upper Lakes and its position as a trusted partner in the foodservice industry. 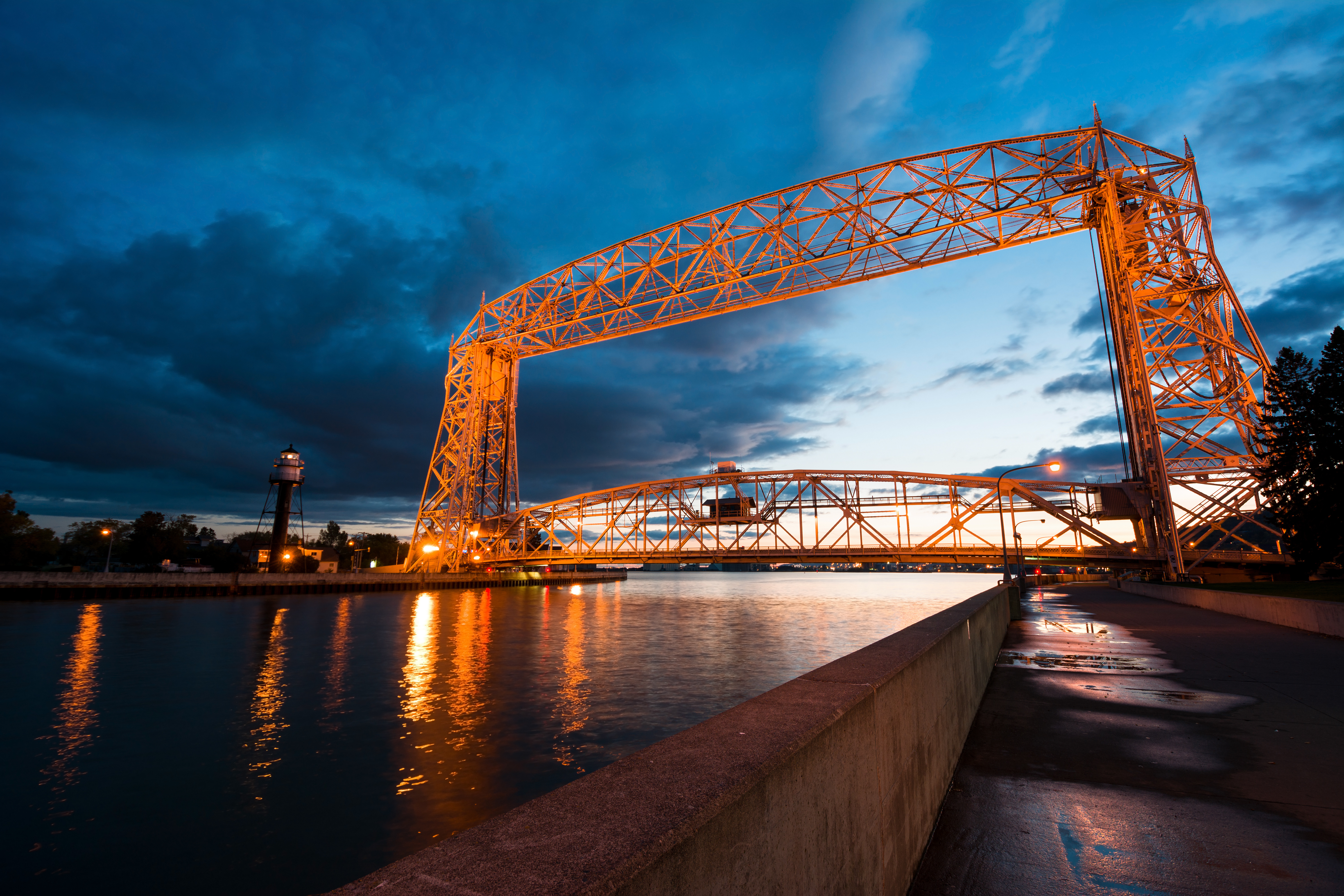 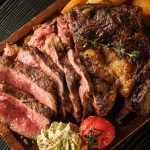 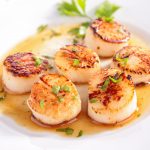 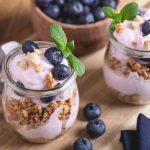