Locally Laid Egg Company has provided pasture-raised eggs on their Wrenshall farm for over a year. Now, they are expanding and have their sights set on a coveted commercial spot during the 2014 Super Bowl.

Locally Laid is a hopeful to win a free Super Bowl ad sponsored by Intuit/Quickbooks. The public can vote everyday through September 22. You can find the link on their website: http://www.locallylaid.com/.

Jason and his wife, Lucie, along with their two children live in Duluth. They started the company over a year ago when they noticed the nearest commercial eggs at their local co-op came from 200 miles away. Jason grew their backyard flock to thousands of hens.

Locally Laid is Minnesota’s only commercial-scale, pasture-based egg operation. They are now expanding in the Twin Cities area.

Locally Laid is also taking on partner farms in hopes to have their eggs produced and locally distributed in two other states by 2014.

The Amundsen’s are also diverting their business to chicken feed. They’ve created a feed geared towards the small farmer. It will be available in Duluth and on the Iron Range this week. 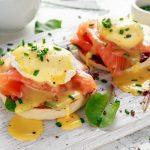 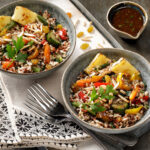 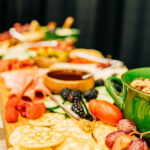 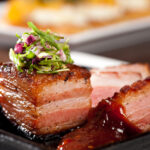 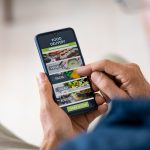